Researchers from ETH Zurich, the University of Zurich and Empa have developed a new material for an electronic component that can be used in a wider range of applications than its predecessors. Such components will help create electronic circuits that emulate the human brain and that are more efficient at performing machine-learning tasks.

Compared with computers, the human brain is incredibly energy efficient. Scientists are therefore drawing on how the brain and its interconnected neurons function for inspiration in designing innovative computing technologies. They foresee that these brain-inspired computing systems, will be more energy efficient than conventional ones, as well as better at performing machine-learning tasks.

Much like neurons, which are responsible for both data storage and data processing in the brain, scientists want to combine storage and processing in a single electronic component type, known as a memristor. Their hope is that this will help to achieve greater efficiency, because moving data between the processor and the storage, as conventional computers do, is the main reason for the high energy consumption in machine learning applications.

Researchers at ETH Zurich, the University of Zurich and Empa have now developed an innovative concept for a memristor that can be used in a far wider range of applications than existing memristors. “There are different operation modes for memristors, and it is advantageous to be able to use all these modes depending on an artificial neural network’s architecture,” explains ETH postdoc Rohit John. “But previous conventional memristors had to be configured for one of these modes in advance.” The new memristors from the researchers in Zurich can now easily switch between two operation modes while in use: a mode in which the signal grows weaker over time and dies (volatile mode), and one in which the signal remains constant (non-volatile mode).

“These two operation modes are also found in the human brain,” John says. On the one hand, stimuli at the synapses are transmitted from neuron to neuron with biochemical neurotransmitters. These stimuli start out strong and then gradually become weaker. On the other hand, new synaptic connections to other neurons form in the brain while we learn. These connections are longer-lasting.

John, who is a postdoc in the group headed by ETH Professor Maksym Kovalenko, was awarded an ETH fellowship for outstanding postdoctoral researchers in 2020. John conducted this research together with Yiğit Demirağ, a doctoral student in Professor Giacomo Indiveri’s group at the Institute for Neuroinformatics of the University of Zurich and ETH Zurich.

The memristors the researchers have developed are made of halide perovskite nanocrystals, a semiconductor material known primarily from its use in photovoltaic cells. “The ‘nerve conduction’ in these new memristors is mediated by temporarily or permanently stringing together silver ions from an electrode to form a nanofilament penetrating the perovskite structure through which current can flow,” explains Kovalenko. 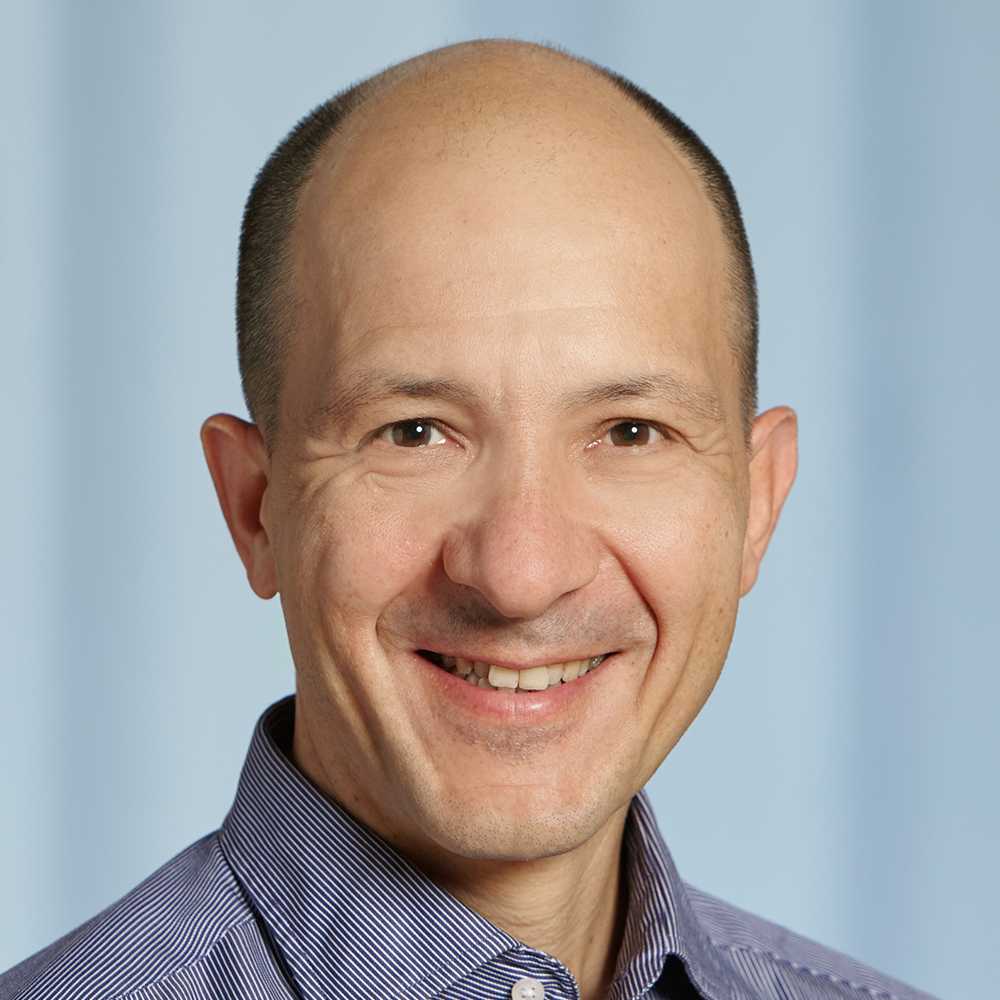 'These components help researchers to gain a better understanding of the computing principles of real neuronal circuits in humans and animals.'

“To our knowledge, this is the first memristor that can be reliably switched between volatile and non-volatile modes on demand,” Demirağ says. This means that in the future, computer chips can be manufactured with memristors that enable both modes. This is a significance advance because it is usually not possible to combine several different types of memristors on one chip.

Within the scope of the study, which they published in the journal external pageNature Communicationscall_made, the researchers tested 25 of these new memristors and carried out 20,000 measurements with them. In this way, they were able to simulate a computational problem on a complex network. The problem involved classifying a number of different neuron spikes as one of four predefined patterns.

Before these memristors can be used in computer technology, they will need to undergo further optimisation.  However, such components are also important for research in neuroinformatics, as Indiveri points out: "These components come closer to real neurons than previous ones. As a result, they help researchers to better test hypotheses in neuroinformatics and hopefully gain a better understanding of the computing principles of real neuronal circuits in humans and animals."